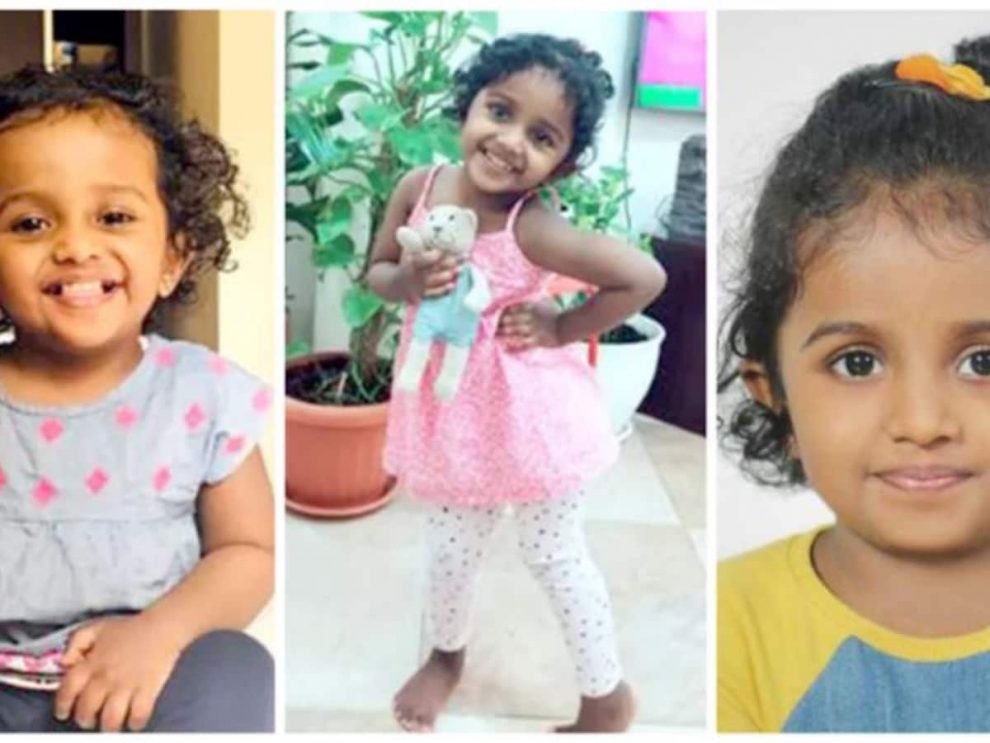 Minsa Maryam Jacob died of thirst on her fourth birthday last week, on a closed, unattended bus near her school in Doha, Qatar.

When Minsa was found lying on the bus at 11.30am, when the driver took the vehicle to drop the school children back home, the temperature was around 42C.

“She was unrecognisable,” said the friend.

In the early hours of Wednesday, Minsa’s body was flown to Kerala, where her Indian parents, Abhilash Chacko and Soumya, are from. Chacko is a senior graphic designer at the Supreme Committee for Delivery & Legacy, Qatar’s World Cup organising committee.

On Tuesday night, the education ministry decided to close the private kindergarten and launch an investigation. If this proves the “negligence of the workers” they will be “subjected to the most severe penalties”, the ministry said.

Minsa’s death is not the first of its kind in Qatar, or the wider Gulf region. Children frequently doze off on school buses in Qatar with drivers forgetting to check on them, though deaths have been rare. In 2010, a student died in similar circumstances at DPS-Modern Indian School in Doha.

While most such incidents involve expatriates’ children, at least one Qatari child faced a similar situation some 13 years ago. A 2019 compilation by Gulf News accounts for 11 incidents in the United Arab Emirates.

At least two parents told MEE that their close relatives’ children escaped death in a Qatari school bus: in one case, it was because a child cried for help and hit the windows and, in the other, due to cooler weather.

Abdullakutty Ammed, a 40-year-old medical staff member at Qatar’s Neurosciences Institute, said his children were previous pupils at the same school as the deceased girl.

“I never saw an ayah on their buses or a teacher supervising the entry and exit of children into the campus. There was not a transport coordinator with whom I could raise the issue,” he said, referring to the rules established after past tragic incidents.

Ammed said that his daughter once lost her hearing aid at the school, but the school’s staff could not find it, mainly because of the absence of CCTV cameras. “This happened even after the education ministry insisted on installing CCTV in all schools, including kindergartens.”

MEE has reached out to the ministry for comment in response to allegations that it failed to enforce rules stipulated after similar incidents in the past.

When the DPS incident happened in 2010, the school maximised security measures, an Indian community organiser said, as did all schools at the time.

“But then new schools were built. They didn’t have such bad experiences and never cared,” he told MEE on condition of anonymity.

He suggested setting up an inter-school forum focusing on safety matters, as is the case in academic institutions.

“Managers, teachers and principals should ensure the safe travel of children,” he said. “The class teacher must be accountable, and they should inform the parents if the child doesn’t reach school. It must be done in the first half an hour, not during the lunch break.”

Rayees Ali, a real estate manager, said he doesn’t trust school buses, especially after observing the behaviour of some drivers while taking his children home from school. “Ayahs are hardly present on the bus, and I saw drivers shouting at kids to fall in line,” he said.

Ali remembers when his friend’s child was trapped on a bus. The friend called the school when his KG2 son didn’t return after 11.30am. The teachers said the child didn’t come to class; the father insisted the bus took his son in the morning. Then four drivers came to his house with the child.

“The driver had taken the bus to his home, far away from school, without knowing that a child was sleeping inside. When the child woke up, he cried, made a noise, and hit the windows.

Ali said he doesn’t want the school name to be published, because the principal “panicked and profusely apologised” when he and his friend met him the next day.

Photographer Salim Matramkot says his brother’s son was once trapped in a school bus because he dozed off during the journey. “Fortunately, someone found him in 15 minutes, and the weather was cooler.”

Most schools don’t have buses, so they hire them from transport companies through a cut-throat tender process. “The service, quality and accountability suffer because of that,” Ali says.

Ammed suggests schools should have their own buses and staff to deal with children’s transportation. Parents MEE spoke to suggested that increased use of technology would help, beginning with simple WhatsApp messages sent by the class teacher to a parent upon the non-arrival of the student, initiated by the chipped ID cards they swipe on the bus door that track the students’ movement.

Matramkot says schools must constantly provide orientation for the ayahs and drivers. “There must be additional staff, depending on the fleet strength, to check each bus and give clearance notes. Only upon submitting those papers should his task be considered complete.”

But it only takes a 15-second inspection walk on each bus by ayahs or drivers to easily detect sleeping or trapped students, sales engineer Jaseem Mohamed said, adding that the government should monitor adherence to the rules they make every month: “Are they following up on their circulars and checking whether schools implement them?”

He fears the cost of any technology upgrade will eventually fall on the parents, many of whom are already struggling with living costs in Qatar.

Meanwhile, some teachers told MEE that schools now burden them with new tasks in the wake of the incident. MES Indian School asked teachers using their transport facility to “monitor the students and their safety in the bus”. A school order asks teachers to “check the bus completely and give a clearance note” after all the students are dropped at the school.

A teacher who didn’t want to be named said the teachers are already overworked, often doubling up as “ayahs and security inside the school hall during lunch time without extra pay”. 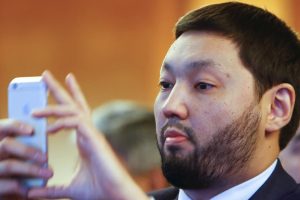