The company, better known as SoFi, plans to use the $500 million cash injection to invest in more growth and strengthen its now $2.3 billion total balance sheet, SoFi said in a press release.

SoFi’s valuation will stay roughly the same as its previous $4.3 billion after a funding round two years ago, led by Silver Lake. Its new backer Qatar Investment Authority is a Doha, Qatar-based private equity and sovereign wealth fund. The firm has about $12 billion in assets under management and has invested in Uber, Flipkart, and HelloFresh among others, according to PitchBook.

The Polish Question Of The Middle East

Iran’s Zarif Due in Qatar Today

Before Wednesday’s round, SoFi had also attracted $1.9 billion from names like SoftBank Capital and Peter Thiel, according to PitchBook. Bloomberg News reported that SoFi was in the process of raising money in April.

The funding round comes amidst a massive uptick in private capital interest in the space. Venture capital investments in personal finance climbed to $4.4 billion in 2018, up from less than $1 billion in 2013, according to PitchBook data. 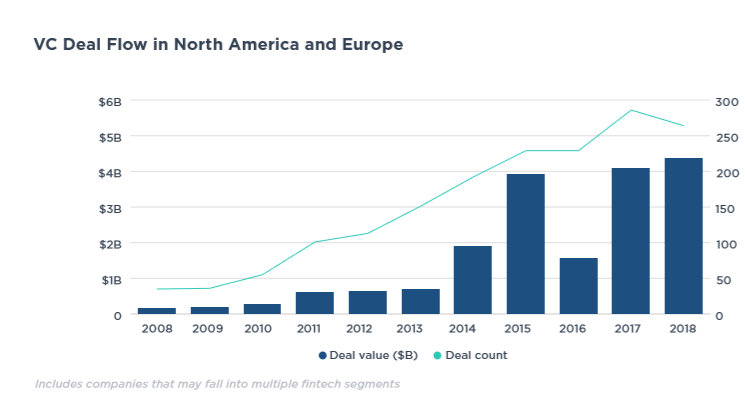 The San Francisco-based company has been on a product-launching spree this year. It announced cryptocurrency trading through a partnership with Coinbase, zero-fee So-Fi branded exchange traded funds, and plans to have a credit card in the back half of 2019. It also rolled out SoFi Money — a cash account with 2.25% APY.

“Over the last year, we’ve worked aggressively to grow SoFi from a desktop lending business to a broad-based, mobile-first financial platform enabling members to borrow, save, spend, invest and protect their money,” said Anthony Noto, CEO of SoFi.

SoFi started in 2011 with a focus on millennial student-loan refinancing but has since expanded to personal and mortgage loans, mortgage refinances and wealth management services. It said it has more than 700,000 members and 7.5 million registered users.

Earlier this year, Noto said going public is “not a priority” in 2019. But long-term, he said an IPO remains on the roadmap.