Iran winning Middle East struggle with its use of proxies, report says

Iran winning Middle East struggle with its use of proxies, report says

Iran has secured a military advantage over the United States and its allies in the Middle East, largely due to its ability to wage war through third parties, a Thursday report said.

Tehran’s use of proxies allows it to fight complex regional struggles while minimizing risk and damage to its own forces, and is more important to Iran than its conventional army, missiles or nuclear program, according to the London-based think tank International Institute for Strategic Studies.

“Iran contests and wins wars ‘fought among the people,’ not wars between states. It avoids symmetrical state-on-state conflict, knowing that it will be outgunned. Instead, it pursues asymmetrical warfare through non-state partners,” said John Chipman, the group’s director.

US worried Israel may attack Iran to save Netanyahu

Middle East Protests: Why Now and to What End?

“No state has been so active, and perhaps as effective, as Iran in regional conflicts in modern times,” the report said.

Its hybrid war strategy involves cooperating extensively with both state and non-state actors. 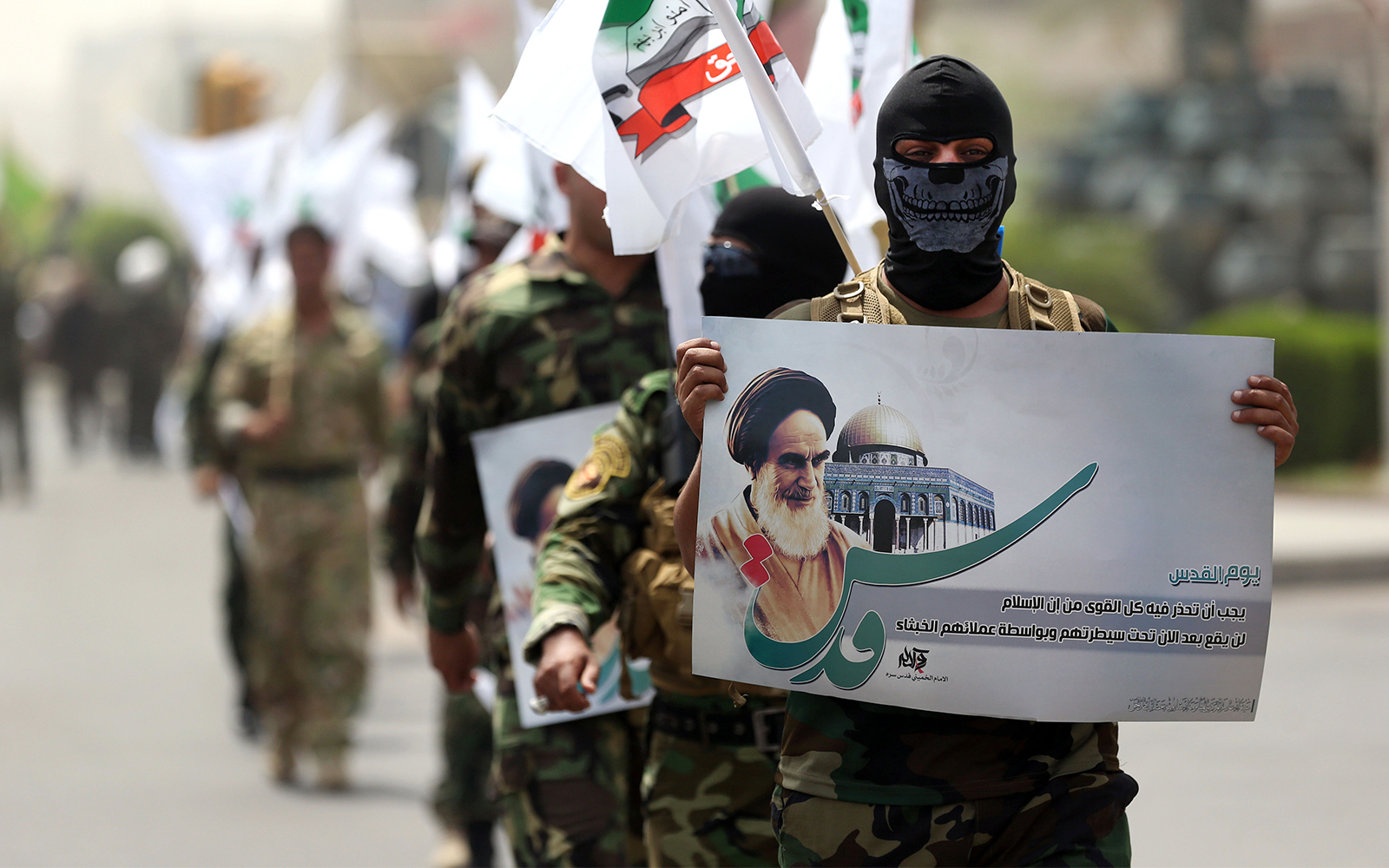 Its strategy and tactics vary in each country, for example, its use of Hezbollah in Lebanon is different from its use of the al-Quds force in Syria.

The use of non-state actors is well-suited to the modern Middle East, where conflicts are not typically waged by clear-cut state actors, but by an array of local players in weak and divided countries. The region’s wars are largely fought out of sight of international audiences, and are not subject to international law.

Tehran has been developing the system of fighting for 40 years, entrenching itself in fragile neighboring states and often making use of Shia forces that have a connection to Iran.

Its position outside the international community is an advantage, giving it an outsider status that is attractive to minorities, Chipman said.

“Iran’s charisma in the eyes of its partners derives from its survival as an outlaw and alternative. While inclusion in the international order would have economic benefits for Tehran, it would require constraints to be placed on the remote warfare capability of the Quds Force. Iran and the Quds Force cannot be both revolutionary and part of the international order,” he said.

The international community has not found an effective counter to the strategy, since conventional military power is ineffective against the Iranian-linked non-state actors.

The lackluster international response, especially from the US, has spurred Israel and Sunni Arab states to respond themselves to the threat from Tehran.

After the conflicts end, however, it is unclear if Iran will be able to finance reconstruction efforts, and how effective its strategy will be in times of peace.

Syria provides a clear example of this strategy successfully put into action. Iranian forces have propped up the Assad regime, and are now embedding themselves in Syria’s government and security infrastructures.

It has been relatively inexpensive for Tehran, which can deny its presence and actions in Syria while it further threatens Israel and opposes the US there.

Bashar Assad’s survival was a priority for Iran because Syria gives Tehran better access to Israel and Jordan, and aids its efforts in Iraq, the report said.

Iran believes its success in Syria, Lebanon, Yemen, Iraq and elsewhere have given it an advantage over Israel, the US and Arab states, and will likely give it confidence going forward, the report said.

The think tank’s 18-month study, titled “Iran’s Networks of Influence in the Middle East,” was based on field work, interviews and open source information analysis.

Many imperial Romans had roots in the Middle East, genetic history shows